Europal League 32 Draw Ties Are Out

The Europa League round of 32 draw has taken place today in Nyon,Switzerland.

Arsenal  came close to winning the crown in 2018/19, but were beaten 4-1 by Premier League rivals Chelsea in the final, but this season’s competition could be vital with the competition realistically their best chance of sealing a return to the Champions League. 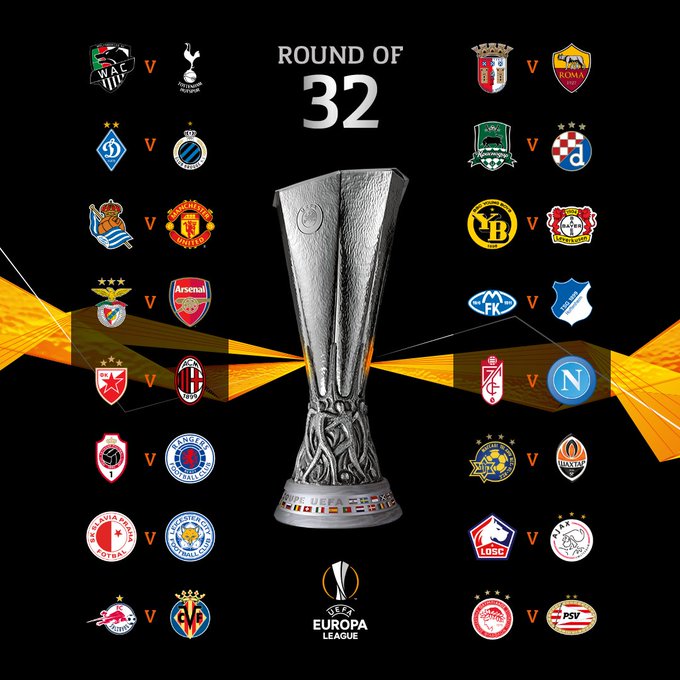 Arsenal’s perfect record in the group stage means they have avoided drawing the likes of Ajax, Shakhtar Donetsk, and Club Brugge, who have dropped down from the Champions League.

Arsenal and Leicester breezed through their group campaigns and now set their sights on silverware, as do Spurs who won on the final matchday.

But while some fans may turn their nose up at the idea of playing in the Europa League, some will see it as an opportunity – with a Champions League place at stake for the winner.

Analysis on some games After the Draw: 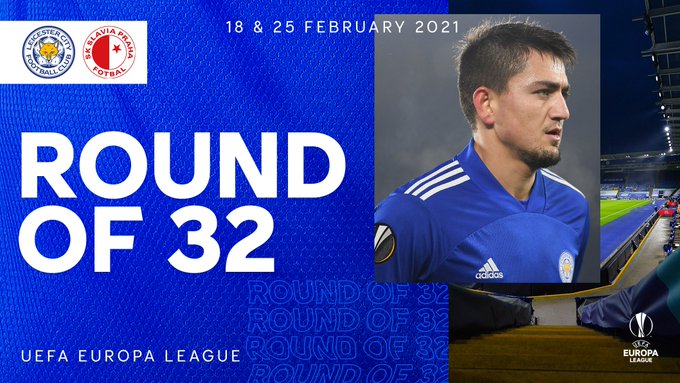 Brendan Rodgers and Leicester will be keen to see off the challenge of Slavia Prague as they try to reach the latter stages of European competition.

The Foxes won their group thanks to four wins and a draw from their six matches, edging past Braga on goal difference.

Rodgers will also be pleased with their recent Premier League win over Brighton, as they entered the top three of the table after 12 fixtures.

The Scottish Premiership leaders have the best domestic form of any side in the competition, and they are yet to lose any of their 27 games so far this season.

In addition, Rangers won four of their six group outings, and showed real signs of quality in both of their draws against Arsenal’s opponents Benfica.

The Gunners may have won all six of their group outings, but their Premier League form will come as a boost for Jorge Jesus.

Benfica are currently second in their league table having finished behind Rangers in their Europa League group. 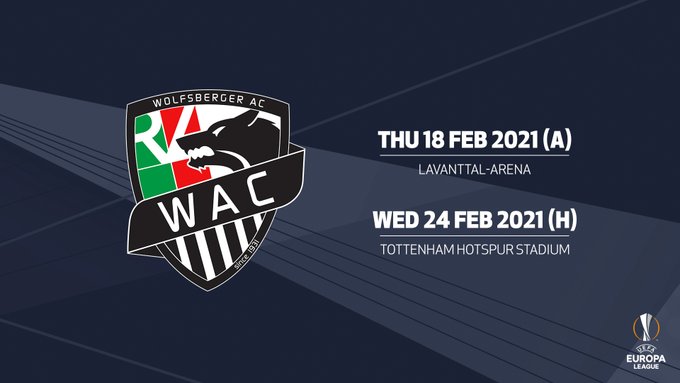 Spurs will take on Austrian side Wolfsberger over two legs in February.

Their opponents finished second in their group, behind Dinamo Zagreb but five points above Feyenoord and six above CSKA Moscow.

Manchester United supporters will be wary of David Silva when they take on Real Sociedad over two legs in the new year.

The former Manchester City midfielder proved to be a creative force during his time in the Premier League, and he will be desperate to make an impression!

The round of 32 first legs are scheduled for Thursday 18 February, with the second legs on 25 February. Kick-off times are split between 20:55 EAT and 23:00 EAT, as they were in the group stage. The round of 16 draw is on 26 February.