The two fierce rivals Manchester United and Liverpool will meet at Old Trafford  in the FA Cup fourth round on the weekend of January 22-25, just a week after their top-of-the-table Premier League clash at Anfield.

Non-league Chorley will host Premier League Wolverhampton Wanderers after beating a depleted Derby County in the third round.

The fourth-round ties will be played the weekend of 23-24 January.

Everton – who haven’t won a trophy since their 1995 FA Cup triumph – will take on Sheffield Wednesday.

Crawley Town, who celebrated a famous 3-0 win over Leeds United on Sunday, will travel to Championship side Bournemouth in the next round.

Jose Mourinho’s Tottenham will face Wycombe Wanderers at Adams Park, while Fulham take on Burnley in an all-Premier League tie.

Swansea host Nottingham Forest, with Barnsley to face Norwich in another all Championship match.

Chorley would face 14-time winners Arsenal in the fifth round – if the National League North side overcome Wolves and the Gunners beat either Southampton or Shrewsbury.

David Moyes could return to former club Manchester United in the last 16 if West Ham beat League One Doncaster Rovers and United seal victory over Liverpool in the fourth round. 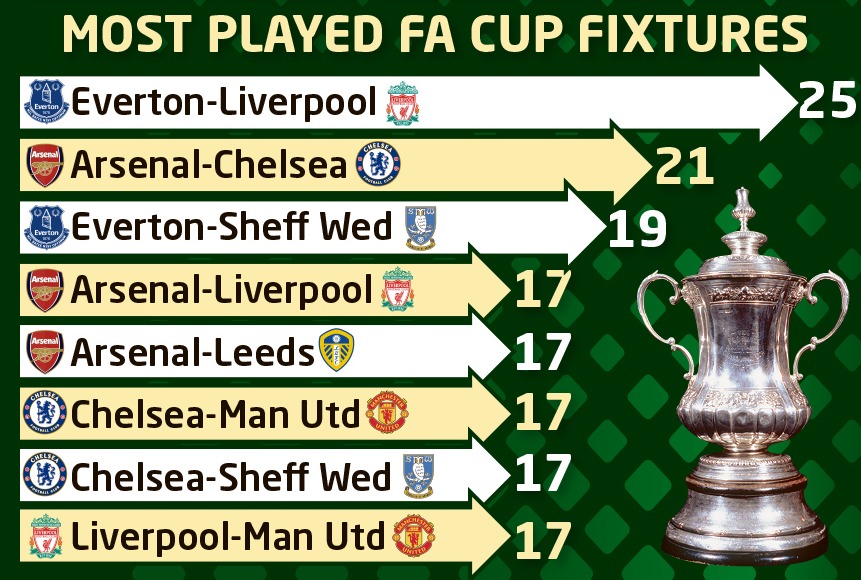 The fifth-round ties will be played 9-11 February.

Fifth round fixtures  have been penciled in for Wednesday, February 10.