Footballers Who Were Born On 11th March

The  following Football icons were born on 11th march and went ahead to leave a legacy in the world of soccer and ended up becoming legends at their Clubs as well as being role models to the young generation. 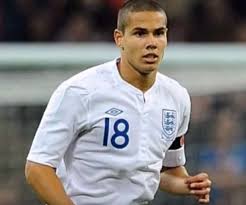 Jack Christian Rodwell is an English professional footballer who plays as a defender or Defensive midfielder  for Sheffield United in the Premier League.

He was born today on 11th march,1991 at a place called Southport in the United Kingdom.Therefore, Rodwell is celebrating his 30th birthday.

Rodwell started his football career at Everton’s academy at the age of seven, and made his senior debut on the first team in 2007.

The English international midfielder spent five years at Everton’s senior team before he transferred to Manchester City in 2012.After making only 16 league appearances in two seasons, Rodwell was sold to Sunderland in August 2014.After his contract was terminated in June 2018,Rodwell joined Blackburn Rovers in August on a one-year deal.

He left Blackburn Rovers the following year, later joining Sheffield United in January 2020 and he was handed shirt number 26.

Jack Rodwell represented England at all levels from Under 16 to the senior team.

He made made 3 appearances for the senior team between 2011-2013 and failed to score asingle agoal in the National team Jersey.

He helped Manchester City to win the premier league trophy in the 2013-14 season. 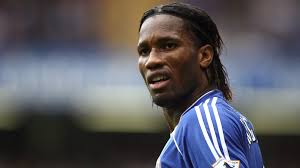 Didier Yves Drogba Tebily is an Ivorian Retired professional footballer who played as a striker.He is the all- time top scorer  and former captain of the Ivory Coast national team with 65 goals from 105 matches.

He got married to Diakite Lalla in 2011 and the couple is blessed with three children, Isaac Drogba, Iman Drogba and Kieran Drogba.

Drogba is best known at Chelsea , for whom he has scored more goals than any other foreign player and is currently the Blues fourth highest goal scorer of all time with 164 goals.

In 2012, he became the first African to score 100 premier league goals. Just two months later, he scored in Chelsea’s 2012 FA Cup win over Liverpool to become the first(and as of 2017, the  only) Player to score in four separate FA Cup finals.

In 2012 ,Drogba also helped Chelsea to win their first Champions League ,In which he scored an 88th-minute equalizer and the winning  penalty in the deciding shout-out against Bayern Munich.

Drogba was named African player of the year twice , winning the accolade in 2006 and 2009. 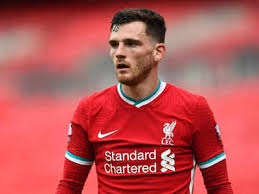 The Scotland National team captain joined Liverpool in July 2017 from Hull Cityan he was handed shirt number 26.He appeared in Successive UFA Champions League Finals, in his first two seasons, losing the first in 2018.

In his third season at Liverpool,Robertson played an integral role as the Reds won their first Premier League trophy in the 2019-20 season.

Robertson started to play for the Scotish national team in 2014  and he has scored 3goals so far in 40 games. 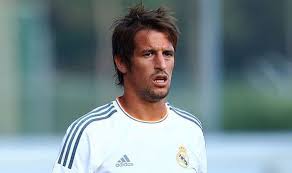 Coentrao plays mainly as a Left-back, he also operates as a winger and occasionally as adefensive midfielder.

The former Real Madrid player is Married to Andreia Santos since 2010 and their marriage is blessed with two children ,Victoria Coentrao and Henrique Coentrao.

He joined Rio Ave last year and he was handed shirt number 17.

Coentrao played for the Portuese national team between 2009-2017 and managed to find the back of the net 5 times in 52 matches.