The Federation of Uganda Football Associations (FUFA) has officially announced Express FC as the Champions of the cancelled 2020/21 Uganda Premier League(UPL) season.

This comes after the Federation’s efforts in pleading to the government to allow them finish the remaining games off the 2020/21 season failed.

The campaign was cancelled immediately due to the President Museveni’s order of total lockdown of the country that enclosed any sport, and football inclusive wether behind-closed-doors from taking place for 42 days as the countty battles a second wave of Corona virus.

Express FC on 58 points with four games not played have won their seventh trophy and will represent the country in the CAF Champions League and Uganda Revenue Authority ( URA) FC, also managed to qualify for the Confenderations cup next season as they sat on the second place of the table according to FUFA’s Statement.

“The Fufa Emergency Executive Committee has on Tuesday, June 29, 2021, taken the decision to end the 2020/21 Uganda Premier League based on Article 18, Section 1, Sub-section C & D of the Fufa Competition rules,” statement reads of FUFA official website.

So, the above article under FUFA constitution preserves for the league winner where abnormal circumstances do not favor completion of the league, as it mandated in following;

c) Where at least one club has played more than 75% of the league games, the following formula shall be used by TOC (Terms of Conditions) to determine the league positions.

“Therefore, the following decision has been taken; Express, who were top of the table declared champions of the 2020/21 Uganda Premier League. Kyetume FC, MYDA FC, and Kitara FC have been relegated to the Fufa Big League.

“URA FC who were second on the Ugandan Premier League table at the time the lockdown was imposed will represent Uganda in the Confederation Cup.” – FUFA

Everyone will be surprised by FUFA’s quick move to end the league after Vipers Sports Club’s President, Lawrence Mulindwa’s advise to the Federation on announcing Express as Title Champions this season but still this goes back to COVID-19!

Murushid Juuko went on Twitter to congratulate his teammates.

Express ” who worked hard under coach Wasswa Bbosa claimed their first title after a series of 9 years ever since they lifted the trophy headed by outspoken Sam Ssimbwa in 2011/12 season. 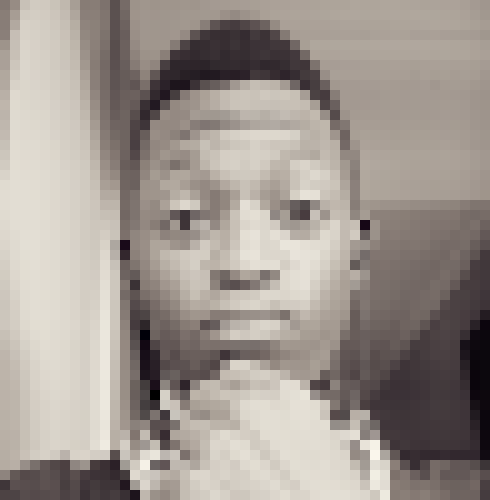